Galpin Lotus will be at the 2018 Classic Auto Show! 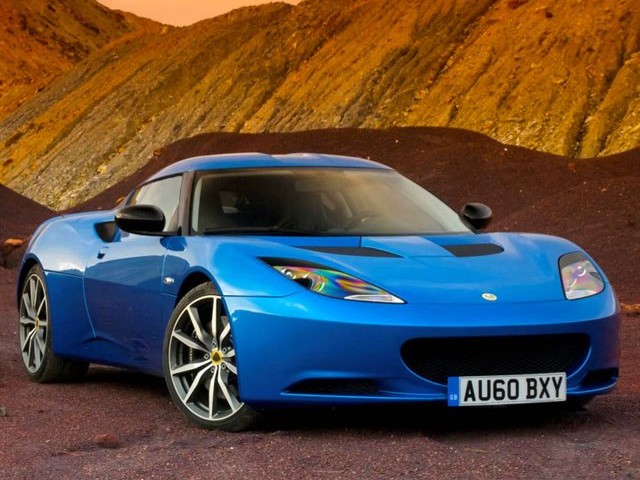 There is a parlor game popular among the inebriated wherein an individual conjures a trio of people—actors, athletes, random men in the bar—and participants have to chose, absolutely, which one they would sleep with, which they would wed, and which they would murder. When automotive writers congregate, and get drunk enough, a similar game ensues, though it goes along the lines of: borrow, buy, dream.

This week we’re going to play a version of that latter game, in which we focus solely on the buy part. To celebrate the official start of the 2013 car-shopping season and the release of the 2013 models, we posed, to a baker’s dozen of top car writers, the question of what new car they would purchase for under $100,000. The only rule was that it had to act as their day-to-day vehicle, and thus fit their real-life needs—messy kids, demanding friends, and potholed streets included. They were also required to provide some brief explanation for their choice.

Being an automotive journalist, I’m jaded and I’m bored, with perfectly nice, perfectly practical transportation coming out of my ears. So when I think about something I’d actually spend my own money on, there’s only one choice: the Lotus Evora S. Yes, the backseat is unfit for anyone over six years old, but this mid-engine, supercharged V6 wonder is a driver’s car par excellence. And, fortunately, my son is four. So, while I may not win any parenting awards, I will be tearing up highways and back roads with the best-handling, best-riding, nicest-steering, and all-around liveliest rocket ship of 2013. Now, can someone give me $100K? 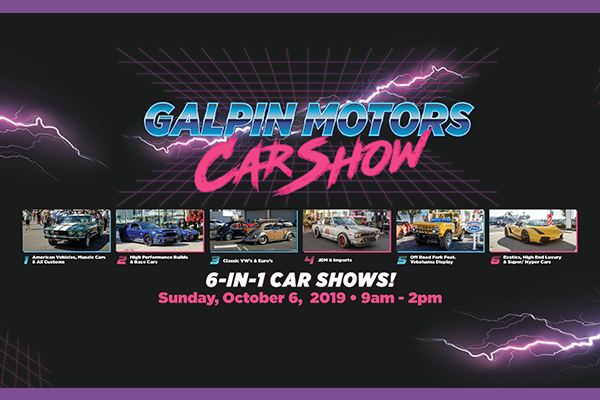